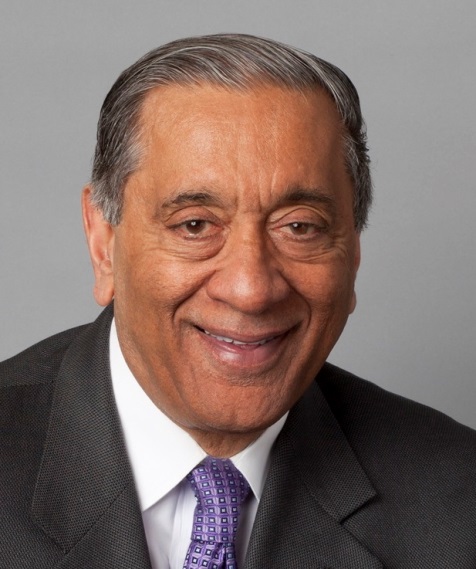 Wally Oppal is a Canadian lawyer, former judge and provincial politician. Mr. Oppal is presently involved as a mediator and arbitrator, particularly in commercial disputes involving business, Government and First Nations. He is also an adjudicator and commissioner in disciplinary matters under the Police Act of British Columbia.

In 2005, Mr. Oppal was appointed Attorney General of British Columbia and Minister for Multiculturalism. During his years as Attorney General, he contributed to many significant reforms in the civil and criminal justice systems. These included establishing a Community Court and making alternate dispute resolution mandatory. He was an advocate at a number of community forums relating to violence against women.

In 2010, Mr. Oppal was appointed by the Treasury Board of Canada as an independent advisor on matters related to Federal budgets and Federal spending.

On September 27, 2010, Mr. Oppal was named Commissioner of the Missing Women Commission of Inquiry.

Over the course of his tremendous career, Mr. Oppal has received numerous awards for his achievements and efforts and is a frequent speaker at many international conferences.