On September 11, 2001, terrorist attacks claimed the lives of nearly 3,000 people at the World Trade Center in New York, at the Pentagon in Virginia and in a quiet field in Shanksville, Pennsylvania. After ten years, we pause to remember those who lost their lives and mourn with the friends and families who were left behind. While threats of terrorist attacks persist around the globe, the Government of Canada and our allies are better able to prevent and respond to such events. We will continue to build a strong and resilient society that will not be undermined by any form of violent extremism. 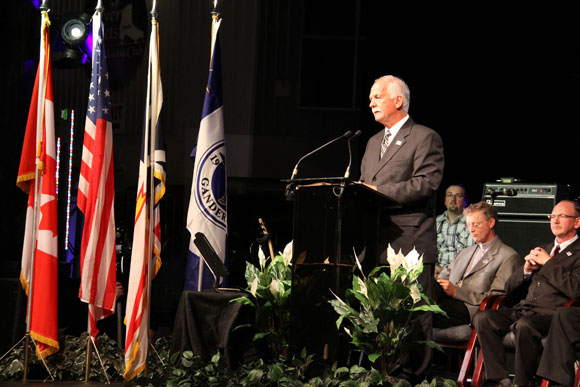 A Memorial to Commemorate the 10th Anniversary of the 9/11 Terrorist Attacks, Gander, NL 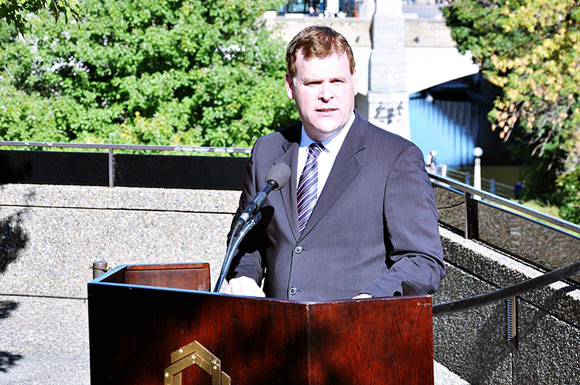 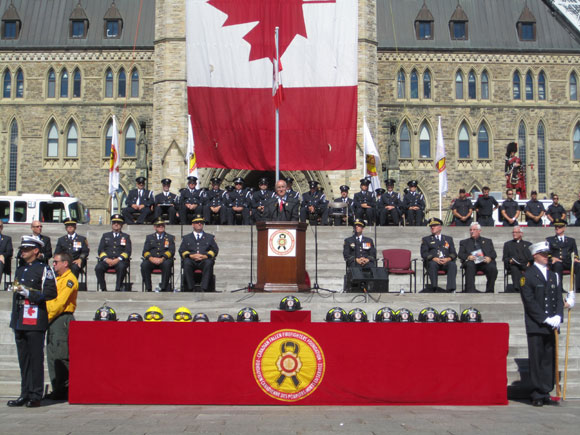 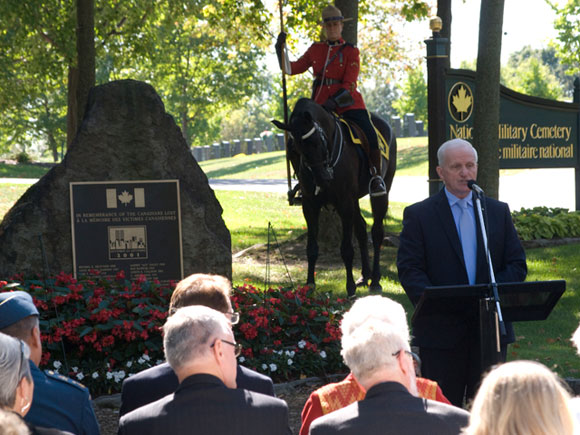 Below are key accomplishments across the Government of Canada as part of its ongoing efforts to address the evolving threat of terrorism and better secure Canadians, both within and beyond Canadian borders.